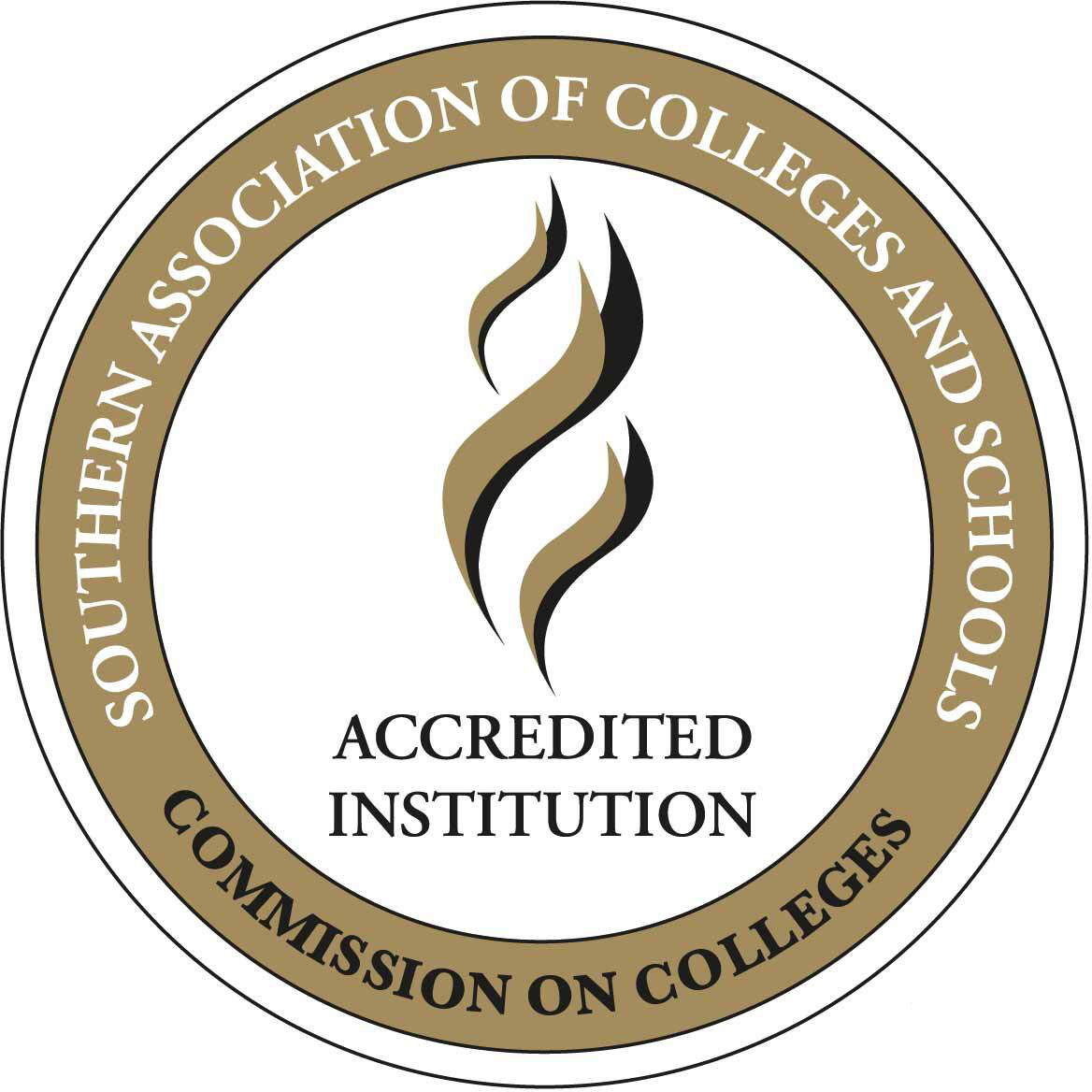 The University occupies over 200 acres in Florence, Alabama, which is located just north of the Tennessee River and is the largest of four cities that make up an area referred to as the “Shoals.” According to the Shoals Area Chamber of Commerce website, the entire metropolitan area has a population of approximately 143,000 people.

The University is a state-assisted, coeducational institution offering undergraduate and graduate degree programs. It is organized into four academic colleges: arts, sciences and engineering, business and technology, education and human sciences, nursing.